The evolution of casual gaming in the early 21st century is and has always been a completely unpredictable phenomenon. Whether you're talking about browser-based games, MMOs, or apps the entire ecosystem is built on an imperfect formula of innovation, imitation, lateral moves, and timing that would make a jazz drummer blush Take for example the story of everyone's favorite disgruntled avians.

Catapult games as a genre had been around for a long time. Anyone who had spent even five minutes on a site like Addicting Games had played a dozen or so variations on the theme. They were fun, they were addicting and they were simple. You load up your trebuchet (the superior siege weapon) trust in your spatial reasoning and the proprietary physics engine and try to smash the AI's castle in as few shots as possible. The themes varied a bit but the basic mechanism was always the same. 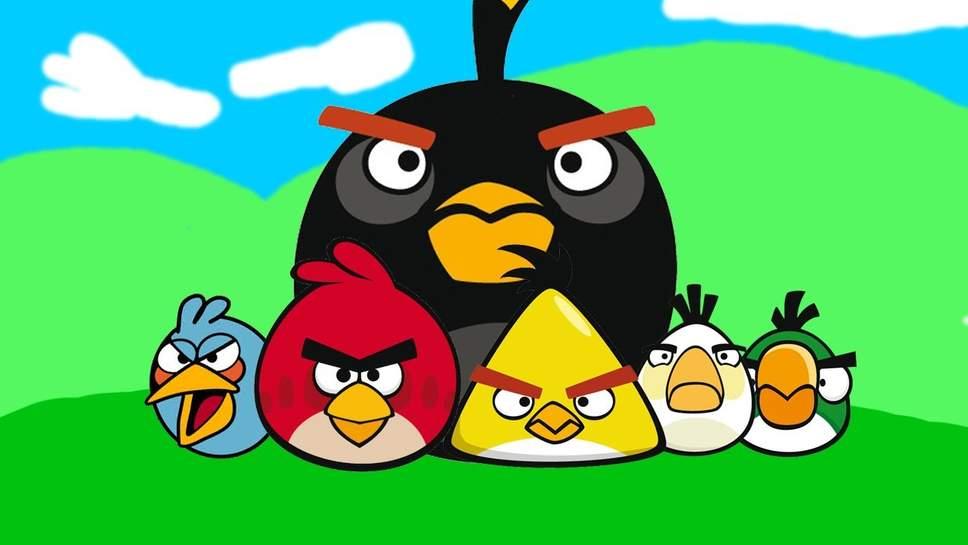 Before 2009 you would have to be crazy to think such a basic mechanic would be anything but a novelty in the history of gaming. Well, crazy or visionary; because 2009 was the year Rovio Entertainment picked up the launch game, dusted it off, added some Angry Birds and ended up turning it into a billion dollar empire that to date includes a feature film, TV series and never-ending lines of merchandise from t-shirts to toys to bras! All of it based on a game that basically just added a cute face to an old, tried and true game genre which had been a staple of casual gaming sites for years. This same formula was followed by Temple Run, Candy Crush, and every overnight success that had been gestating in the innards of the declining Flash gaming industry for years.

But in our postmodern wasteland, even formulas wind up being atomized and subverted before birthing something even more unpredictable. Enter: Agar. In 2015 a nineteen-year-old game designer named Matheus Valadares uploaded a link to his game --Agar-- to 4chan. There was no marketing plan, no adorable cartoon characters, no cynical gimmick. Agar is a minimalist Cell game distilled to its very essence: You play as a colored cell contrasted against a white, gridded background. Your cell must eat smaller orbs in order to grow while also avoiding any cells larger than you. The goal? Be the biggest cell on the server. Yes, the server. See, those other cells you were playing against? They weren't AI.

The cells were other players. In Agar we can see echoes of the formula that brought us Angry Birds, but everything has been subverted. Cell games were old hat: that's the imitation. But in Agar you weren't playing a campaign to build up your character. You were playing head to head against people around the world. And the graphics? Instead of being the standard AAA type cartoon characters they were as minimalistic as you could possibly get: there's your innovation. Agar also pivoted away from complicated rules, mechanics or instructions. All you really had to do was move your finger or mouse around. That's it. All this minimalism was such a lateral move away from the increasingly complicated social and casual games that were the zeitgeist. Also, the game was free and available in browser. No downloads, no sign-ups. Your buy into the world of Agar was basically just clicking whatever link your friend on the bleeding edge of virality sent you.

The response has been unprecedented. Simple, accessible, and instantly intuitive Agar currently gets a million visitors a day with speculation it makes anywhere from 100,000 - 500,000 dollars a month. Pretty good for an old idea that bucked all conventional wisdom in the gaming world. With its success, "Agar" became the inspiration for a growing genre of what is now called IO games which follow its minimalistic aesthetic and online, multiplayer approach.

In fact, calling the genre IO is itself a nod to its perpetually minimalistic vibe. Agar was registered to an. IO domain instead of the traditional .com The .IO domain is registered in the British Indian Ocean. In keeping with the intuitive, minimalist vibe the IO domain means users don't even have to move there hands to type in the domain. This aspect of the genre caught on with all of its successors. The first of which was Slither.io who distilled the vintage snake mechanic to its most basic elements and added a nostalgic vibe to its presentation. But now the imitators are countless. IO games with intuitive, minimalist designs are a mainstay amongst casual gamers and it doesn't look they're gonna stop any time soon. 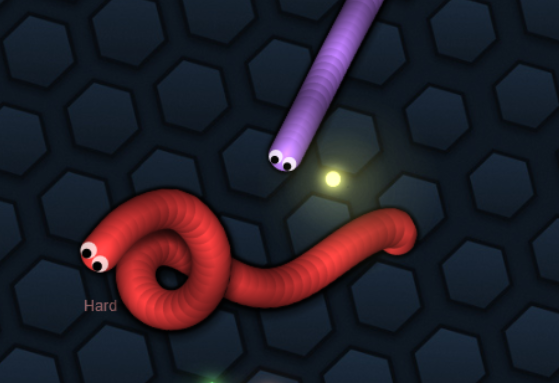 There have been countless imitators since Agar. You can now find most of them aggregated at portal sites which have popped up in the wake of its success. History moves fast. It wasn't long ago that .IO games didn't even exist and it might not be long until --like the cells in Agar-- they swallow everything in their path and become the biggest games around.